NOTE THAT ALL PAST QUESTIONS FROM THIS SITE WILL BE SENT IN PDF FORMAT TO CUSTOMERS... CALL 08058135496 FOR SUPPORT Dismiss 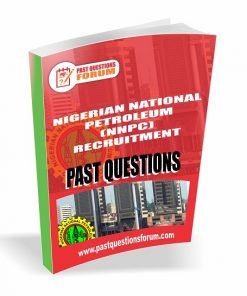 Once your payment it successful kindly send the "PAST QUESTION" you need, your "ACCOUNT NAME" and "EMAIL ADDRESS" to 08058135496 or click on the BUTTON below to send via WhatsApp.

How to Get The NNPC Past Questions

To get the Nigerian National Petroleum past questions and answers simply add to chart and proceed to make payment either by bank transfer or you can make payment directly using you ATM debit card.

NOTE Than all past questions from this site will be sent to customers in a PDF format. 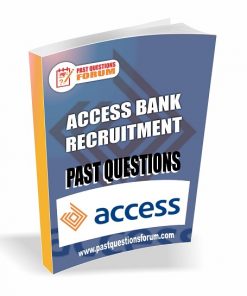 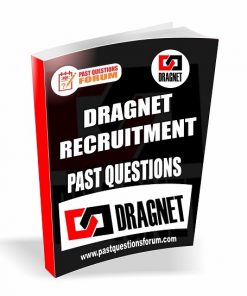 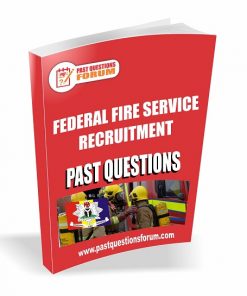 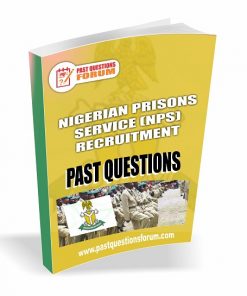 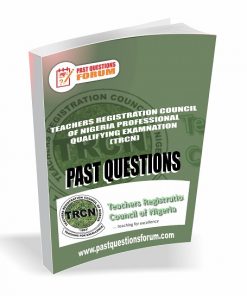 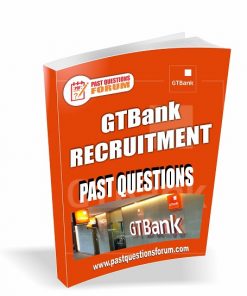 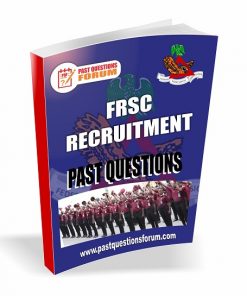 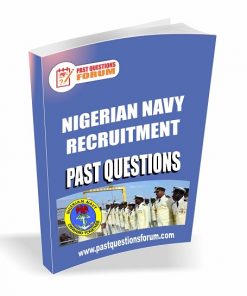 Open chat
Powered by
Save -25%! The Nigerian National Petroleum Corporation NNPC Past Questions can be yours for only ₦1,500.00.
If you have any question(s), just click on OPEN CHAT 👇button below.