University of Port Harcourt, UNIPORT Post UTME and answer is available for arts faculties as said earlier. This material has been compiled from previous question right from when uniport started post utme till date. Student should note that this material is not free of charge. The price for this material has been written before this post. See how to get material below. 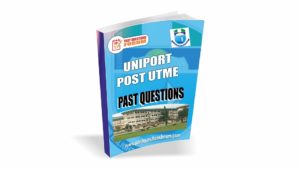 Below is a free version of the University of Port Harcourt past questions for Arts. You will be given full access to the complete material after payment.

How to Get the UNIPORT Post UTME Past Questions for Art

To get the complete and updated version of this material, Hit the GET PAST QUESTION NOW button and you will be directed to our secured payment option page. Payment can be made either by transfer or with your ATM card. At the completion of a successful payment, the material will be sent to your email address in a PDF format 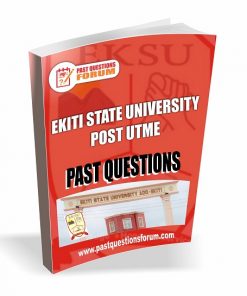 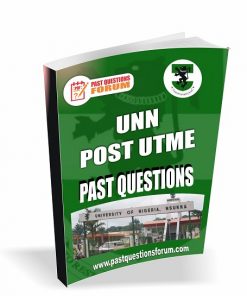 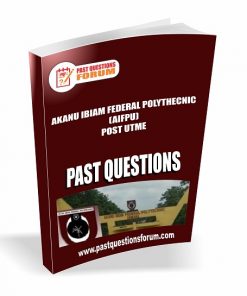 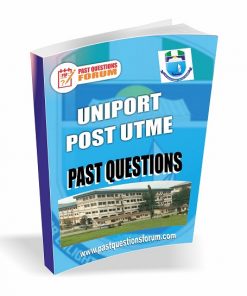